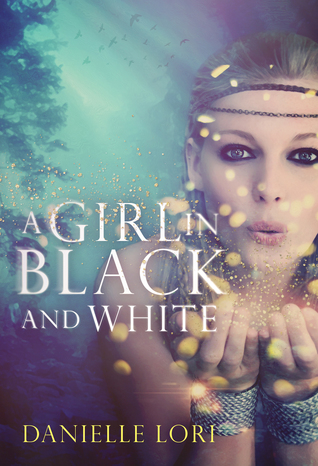 My once upon a time didn’t end with happily ever after—but with blood-stained hands and cold blue eyes. The story of my life had been laid beneath my feet since childhood, but until death, I’d never known that road was paved with stones called lies.

In this city of sun and heat, cloaked in dark, both inside and out, I became somebody other than Farm Girl. There was no assassin behind my back. No, my shackles were just as tight but came in a different form.

Like Death’s icy fingers running down my spine, the ones that had gripped me for months, my past haunted my present in the guise of nostalgia. My old chains still left marks on my skin, their owner’s gaze following behind. But he didn’t know I lived. He didn’t know I was so close, that I heard his name spoken every day. That I still hated him. Until my hate started tasting suspiciously different.

One mistake and everything I’d created unraveled. A liar. Corruptor. He stood in front of me now. The air was heavy with expectation, tense with the possibilities of how this would unfold, of what he would do.

But there was always two sides to every story, and maybe in this version, the corrupter wasn’t him, but me.

If I had to sum up my thoughts on A Girl in Black and White in two words it would go a little something like this: More please. Three words? Gimme, gimme more. You get the point.

The best part about this book is that it delivers on all the promises of the first book and then some, already providing so much more than I could have ever hoped for. More Weston sexyness. More Calamity badassness. More world building. More action. Higher stakes.

I was hooked from the get go, which is no surprise considering the first book sunk its hooks in me in much the same way. It was so satisfying to have so many of my questions answered while new questions popped up to take their spots. It was so refreshing to see everything I thought I knew about Alyria flipped on its head. And it was so, so very nice to finally see Calamity and Weston do the do. Okay, nice doesn’t cover it. I think my brain’s still a little mushy from how hot it was.

This series is just so freaking unique. It’s fantasy but it’s adventure but it’s romance but it’s coming of age, and it pulls all of these aspects off so well that a person who enjoys any of the above could easily find their footing and have a nice time. Well-written, well-plotted, and just in general well-done.

I cannot wait to see what Danielle Lori comes out with next. Everyone please leave her alone for as long as it takes her to finish the final book in the series. I. Mean. It.